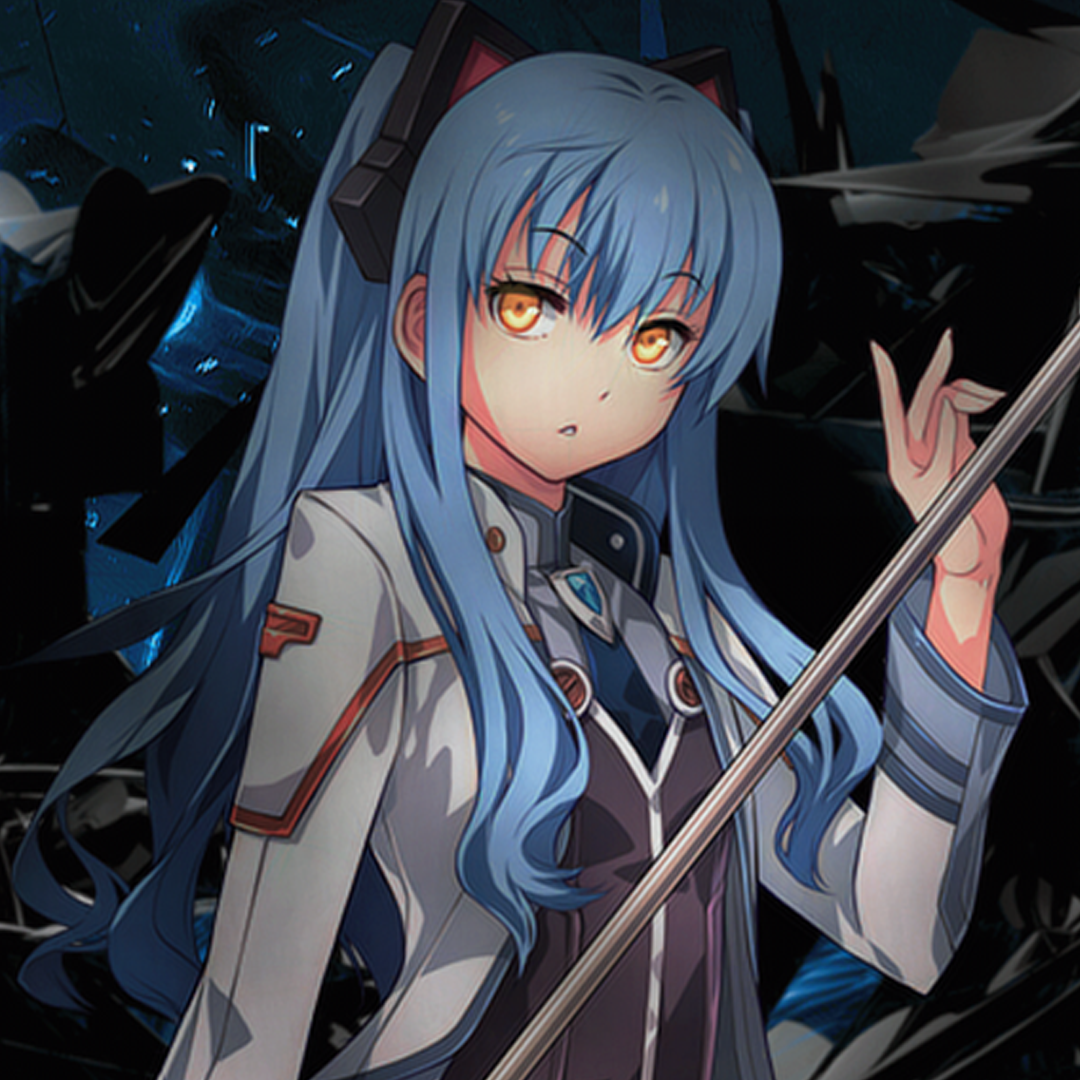 Hey there! I go by the name of Cneq and I'm a videographer/AMV creator who has been making content since early 2017 and I have continued down this path ever since.

In the timeframe from when I first began creating videos and the present day my content has appeared at multiple conventions all around the world. From various states accross the US, Canada, the UK and even Australia my content has won awards such as Best in Show, Best Action, Best Sentimental and has appeared as a finalist on multiple occasions.

The very first time I decided to work with video footage was all the way back in 2010 when I created halo 3 montages for fun as a kid. Fast forward a few years after that and I messed around with editing a bit in the golden age of the cod sniping scene however I was more of a player and not a editor. Fast forward a bit later and you reach 2017 is when I finally found my niche for editing and that was AMV's.

Will I keep making AMVs?

For now no, time has grown more restrictive and I'm unsure if I will find the time again to upload but I do plan on eventually uploading more. I have quite a few projects that have laid dormant since my last upload with most being 30-40% complete so when I do have more time I will most likely finish these. Likewise in the event I do return I'll most likely start submitting at conventions again. Please keep an eye out in the future for when I finally finish these various projects. 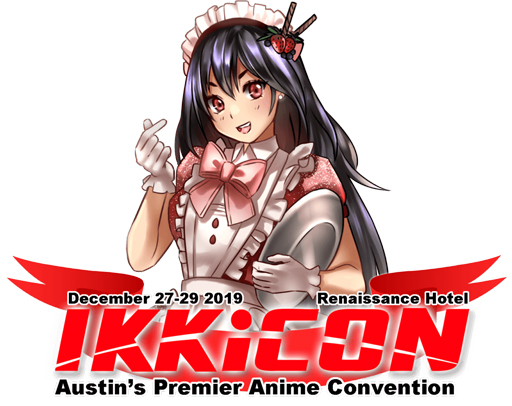